In the luxury industry, Hermès handbags are considered to be at the top of the food chain; they represent style and status. What makes them so covetable, and where can you get your hands on one? We are breaking down everything you need to know about buying them. In the luxury industry, Hermès handbags are considered to be at the top of the food chain; they represent style and status. What makes them so covetable, and where can you get your hands on one? We are breaking down everything you need to know about buying them.

Hermès, first established in 1837 as a harness shop, has long been famous for their unparalleled craftsmanship and use of high-quality materials. Hermès is one of the few brands whose pieces appreciate over time; the desirability, quality, and rarity means they often resell at or above retail prices, making them a fantastic investment. They will also last you a lifetime.

Most styles of Hermès handbags can be purchased directly through the Hermès online store or from one of their boutiques. Notice how I said most. The highly-covetable styles such as a Birkin or Kelly are not available for purchase online and you won’t find them on display in one of their boutiques. To procure a Birkin or Kelly bag at retail-level you typically need to have a relationship with the store. In black and white terms? By purchasing things from Hermès over time, you may be offered the chance at a Birkin or Kelly should one come available. If you have no preference on specs (size, material, color, or hardware color) and are game to purchase whatever is offered to you, it’s not a bad strategy. That being said, there are no guarantees and it’s still a waiting game.

Because certain styles of Hermès bags can be challenging to purchase directly from Hermès, your best bet is getting one at the resale level. There are several luxury resale companies and auction houses that sell Hermès handbags; always buy from knowledgeable and trusted resellers with authenticity guarantees (like Gemma by WP Diamonds). There are a lot of benefits to buying Pre-Loved: 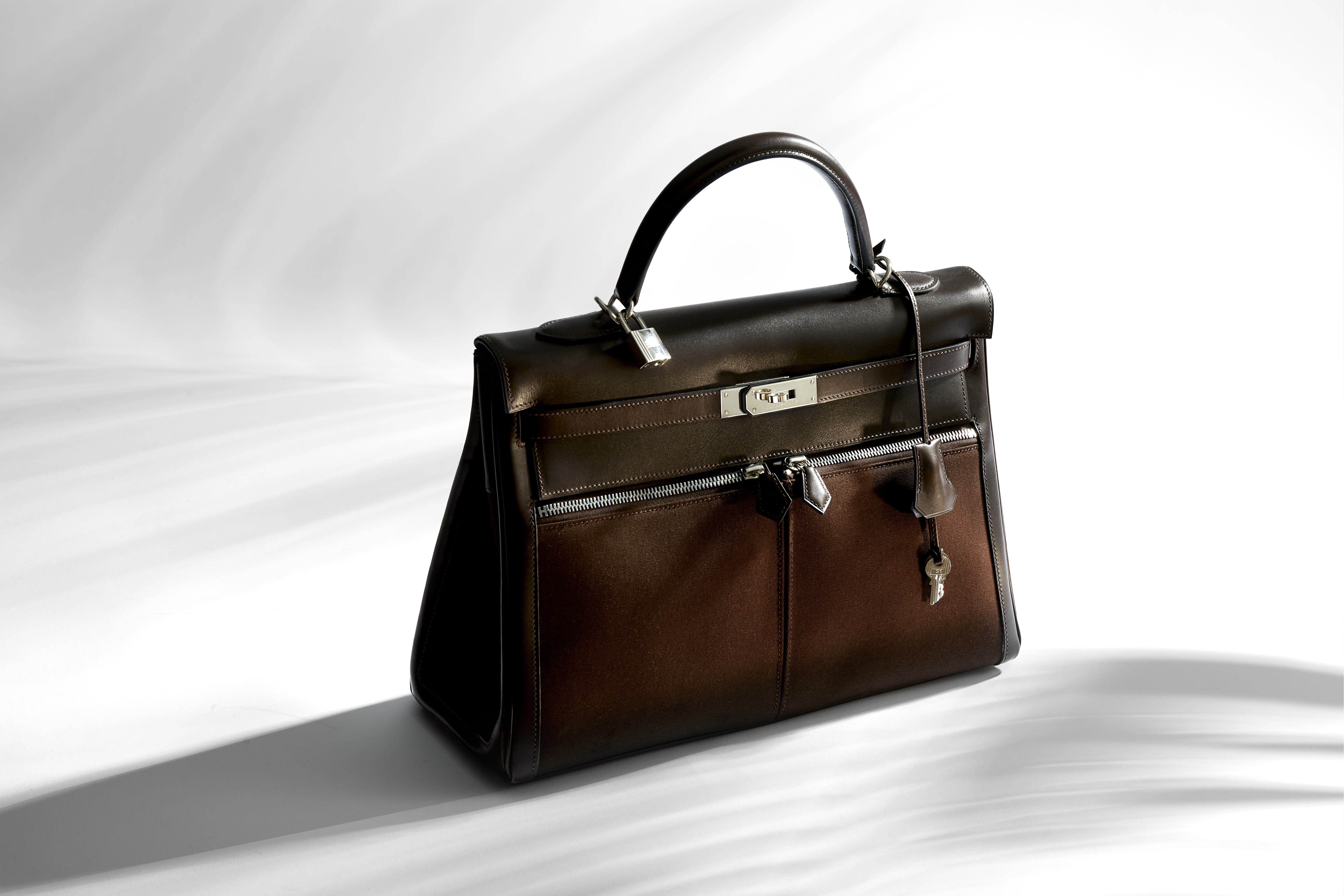 Now, the hard part: which bag should you buy? Your end-game goal for your Hermès handbag should influence which style you go with. Determine your handbag-buying style:

Still can’t decide? Get to know the history behind some of our favorite Hermès handbag styles.

The Hermès Birkin: A chance meeting between Hermès Creative Director, Jean-Louis Dumas and actress Jane Birkin catapulted this creation into existence. While seated next to each other on a flight, Jane mentioned she was unable to find a handbag that held all of her things. By the time they landed, Jean-Louis Dumas had completed the preliminary sketches for what would become the most iconic bag in history. Crafted by one artisan entirely by hand, it's now considered to be the holy grail of handbags. Its exquisite craftsmanship and exclusivity keep this bag in high demand 36 years after its debut.

First conceived in 1930, by Robert Dumas, as a classic and elegant bag for the modern and independent woman. It had been referred to as “The Ladies’ Bag” or “Sac à dépêches” before being reborn in 1956. Grace Kelly was famously photographed concealing her baby bump with the bag, and from that moment on it became the Kelly bag. The Kelly is now made in several variations and sizes and still considered to be the epitome of style and grace.

Designed by Catherine Chaillet, and named after her daughter Constance, who she was pregnant with at the time. The Constance bag was also the first to feature the iconic “H” clasp. It was a favorite of Jackie O’s and has become collectible in its own right, representing the bond between mother and daughter.

Released in 1978 by the Head of Hermès Riding Department, Evelyne Bertrand, it was originally purposed for tending horses. Now one of their most popular styles, the Evelyne is the ideal companion for day-to-day and travel.

Named after the “Lindy Hop”, a popular dance from the 1920’s, the Lindy bag was designed by Frédéric Vidal and made its debut in 2007. Its unique silhouette and easy-access make it a fan favorite.

The Jige was designed by Jean Guerrand in 1975, and given as a wedding gift to his daughter-in-law. Named after his initials, the Jige was meant to symbolize the union of love. Its simplicity and sophistication stand the test of time. 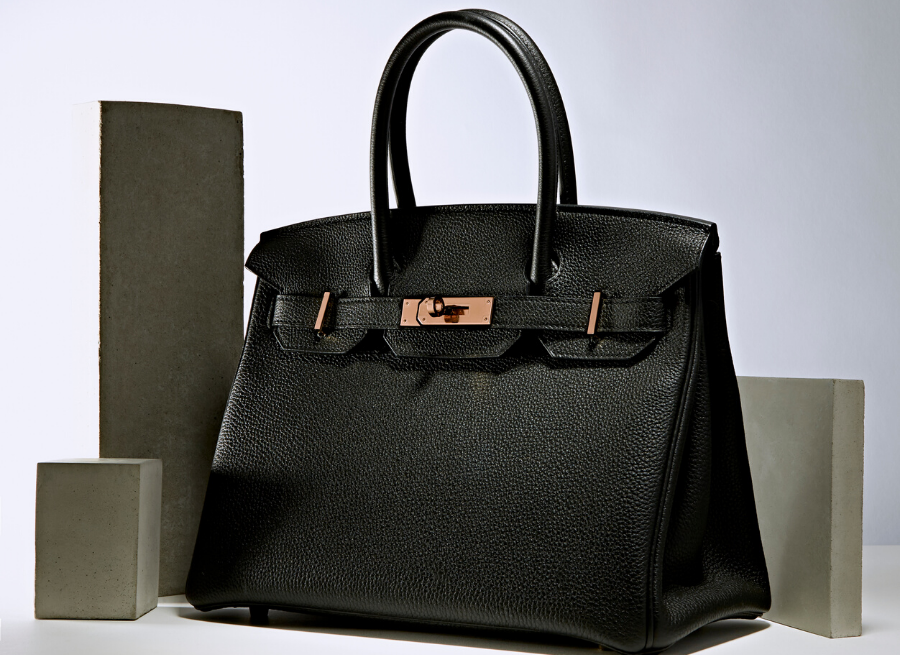