Like it’s founding, the style of IWC watches centers around the combination of its innovative production techniques and its excellence in Swiss craftsmanship. Founded in 1868, IWC differs from most large watch making companies as it was not created by a European watchmaker. It was in fact Florentine Aristo Jones, a 27-year-old American that started the company. He was a watchmaker who resided in Boston and decided that the combination of American production techniques and world-renowned Swiss craftsmanship would be powerful. As he searched for the perfect location in Switzerland to bring his company and found Schaffhausen, a town in Switzerland with a centuries old horological tradition. Once he set up his company, they became reputable almost immediately, making their first Jones Calibre, named after their founder. They continued this trend of quick innovation when IWC created the first watch with digital display of hours and minutes in 1885. Since then, their dual heritage and manufacturing has continued to place them among the top watch brands in the world. They also pride themselves on their commitment to saving resources, and being a green company, striving to grow while still preserving the location that got them started.

Like it’s founding, the style of IWC watches centers around the combination of its innovative production techniques and its excellence in Swiss craftsmanship. With both of these things being perfected an IWC watch is guaranteed to be fully functioning as well as sleek in design. The attention to detail that these luxury timepieces show directly correlates to the new designs and groundbreaking models that it continues to create. And though a lot of their pieces are simplistic, it highlights the luxury of the design as well as the superiority of every component that IWC creates. The streamlined and iconic designs that IWC achieves will remain timeless and at the peak of horological precision and excellence.

How to Buy an IWC

Some questions to consider when buying an IWC include:


Once you have established exactly what you are looking for, peruse the ever-changing selection we have available at Gemma by WP Diamonds. All watches are pre-owned and come with a one year-warranty and have been authenticated by our team of watch experts. Our pre-owned IWC watches have been serviced in the last year and refurbished to excellent condition. Shop pre-owned IWC watches at the best prices.

Check out some of our favorite IWC watches. 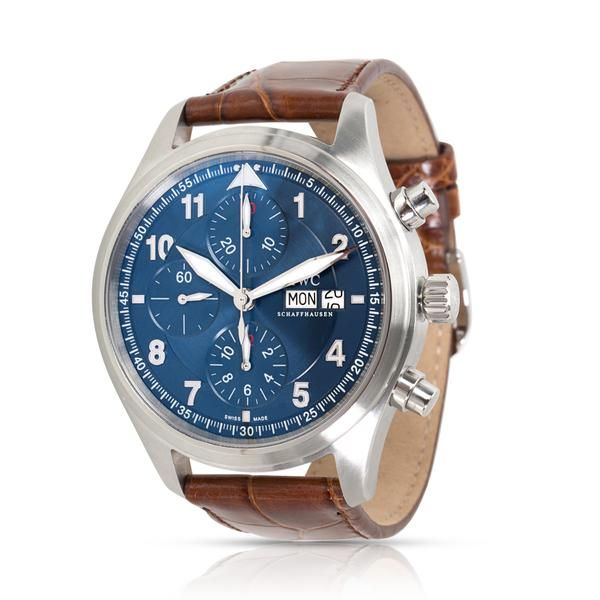 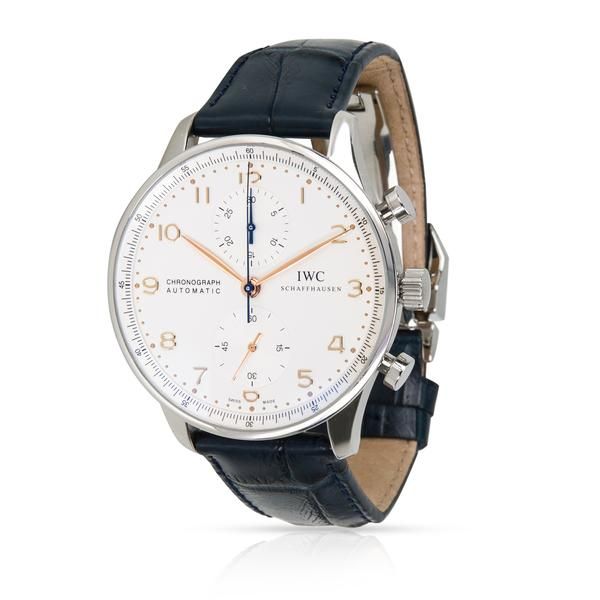 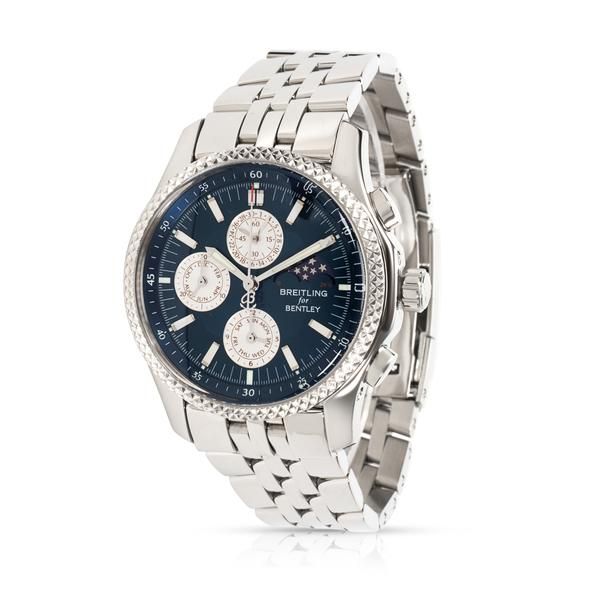 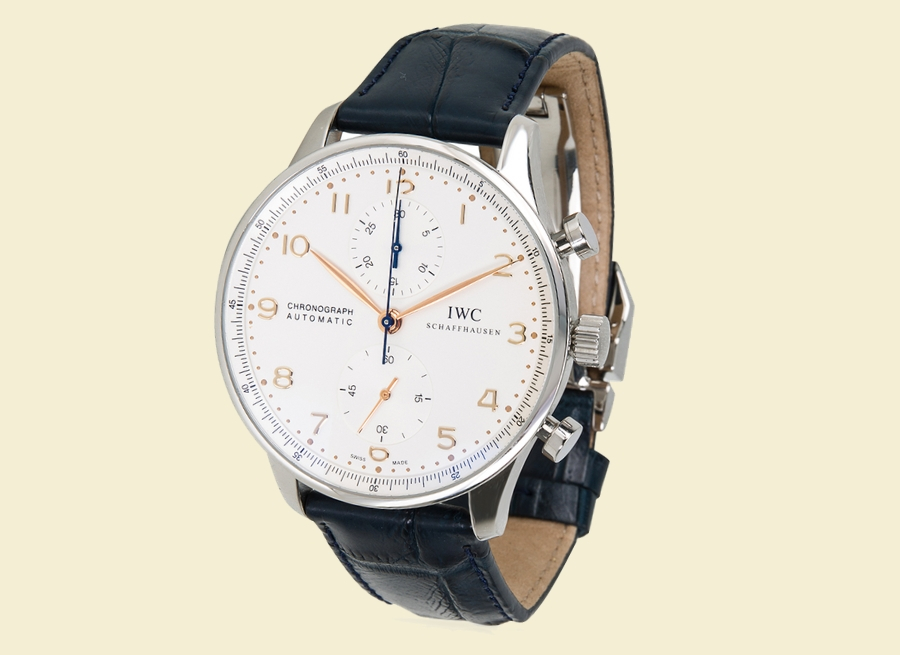